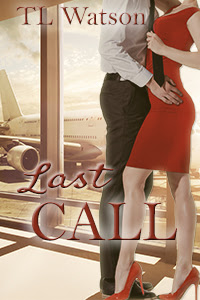 Newly-single attorney Gwen Cooper’s list of things that make her happy is pretty simple:
1. her teenage sons2. her stilettos3. finally taking control of her own lifeWhile texting the first on the list to warn them she’s missed her flight home, she plows into a hot-shot movie star, has a lukewarm latte dumped down her blouse, and snaps a heel off item number two. When the actor shows up at the hotel bearing an apology of replacement Louboutins, she should be wondering how he got her room number. Instead, she’s simmering over his well-tailored suit and conjuring more sinful ways for him to make things up to her. And why not? The notorious bachelor is the perfect guy to kick off her post-divorce fantasies of no strings attached. Ever again.
Blake Donovan claimed Hollywood’s top spot by playing the self-centered bad boy his manager and publicist created. Lonely as it is, he’s long since accepted the image he portrays to the world. Until the gorgeous lawyer pegs the man behind the façade in minutes flat. After the hottest one night stand in history, he tracks her down in hopes of a repeat performance. And the encore has him craving far more than being tied up in her strings.
Blake will have to step into the role of a lifetime—himself—in order to convince Gwen that taking a chance on him won’t mean giving up on number three. 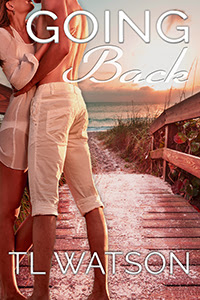 After the meltdown of her marriage, Jessica Pierce is ready to get on with her new life. She moves to Pax Island, where she spent carefree childhood summers, in hopes of creating some waves in her flat existence. Kissing a mysterious stranger before speaking to him adds a nice ripple. Falling into bed with the guy before knowing his name is closer to a tsunami.
There’s something so familiar about the man, even after she learns his unfamiliar name. He makes her comfortable in her own skin. He makes her laugh. He makes her feel. But these new feelings rouse old nightmares. And the nightmares reveal memories of a boy with Teegan’s face and a different name, in a past Jessica wishes she hadn’t buried so deep. 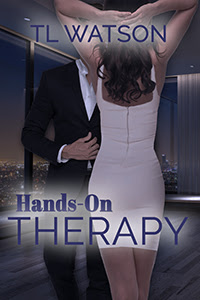 After yet another failed attempt at meeting a worthwhile man, in-charge businesswoman Marie Reid drunk dials a so-called sex therapist. Not one to back down from a challenge, she keeps the meeting even after sobering up and vaguely recalling some reference to spanking. When the guy shows up with endless blue eyes, sexy bare feet, and a commanding demeanor that literally wets her appetite, Marie’s reluctance vanishes in a wave of lust. But submitting to just a few deliciously sinful nights of hands-on therapy has her already falling for her very hands-off counselor.